Hosted by City of Wichita Parks and Recreation, City of Wichita and Wichita District 4
Wichita, help us bid farewell to Lawrence-Dumont Stadium on Oct. 13, starting at 2:30 pm. The event will include the Collegiate High School Marching Band, two …

The National Baseball Congress World Series has had a home since 1935, but it might be time to move.
Kevin Jenks, NBC general manager and tournament director, said the 84-year-old non-profit organization has made …

NBC June Newsletter
Advance individual tickets on sale now for the 84th NBC World Series, $10 will get you ANY non-reserved seat in the Historic Lawrence-Dumont Stadium for up to 4 games a day. We have made it easier now for someone wanting …

WICHITA, Kan. — The nation’s largest and longest continuous sporting event has called Wichita home since 1935, and the future is looking just as bright for the NBC World Series.
“We’re excited about the new promotions and fan experiences we have planned …

May Newsletter is out!

With the 84th NBC World Series just 79 days away, we look at our long history and want everyone to know, we aren’t going anywhere and our future is in a better place than it’s been for several …

April Newsletter is out!
March Madness is over and baseball is finally here!! Kevin Jenks won our NCAA Tournament office pool by picking some team out of Pennsylvania. Eddie was out of the competition early due to a team from Wichita meeting …

March Newsletter is out!
March Madness is here!!! Who is your favorite team? Laces and the staff will be competing in a Bracket Challenge, and the great thing about it, our fans can win free tickets to the 2018 NBC World … 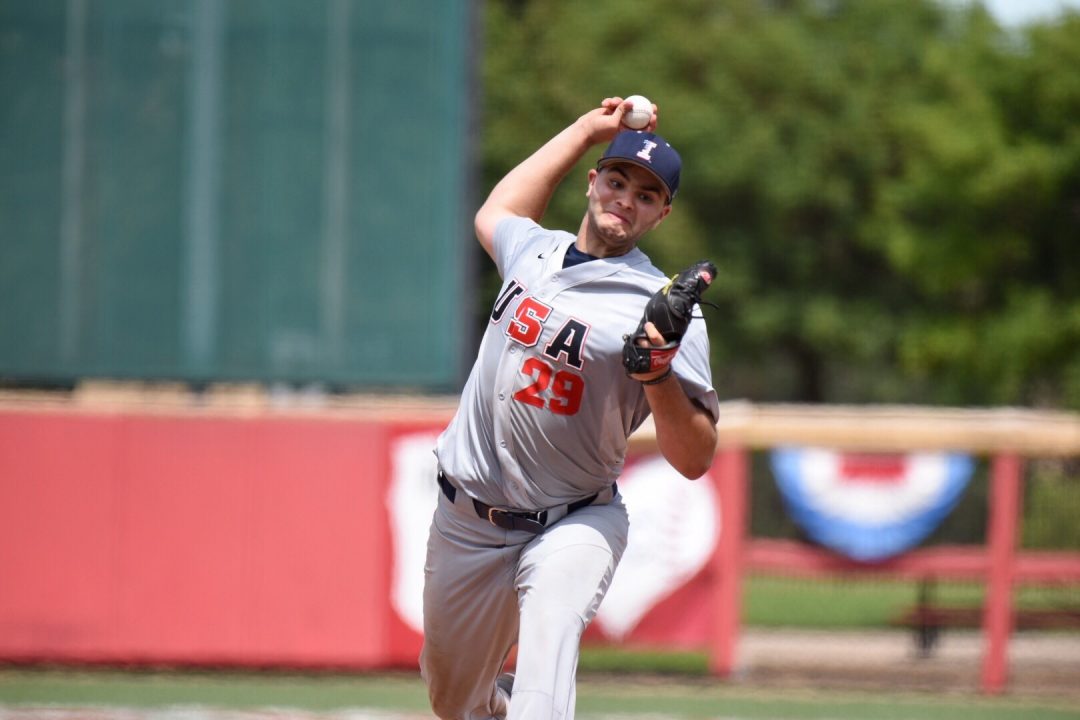 Team USA Advances to Medal Round

TAIPEI, Taiwan — USA Team got a solid first career start from freshman Jack Dreyer and an early three-run home run, but Japan roughed up the USA bullpen in an 11-5 victory to close out Pool B play Wednesday afternoon …

The Mulvane Patriots have a perfect record in the National Baseball Congress World Series. Just add it to the list of things that didn’t exist a year ago.
The Patriots, playing as … 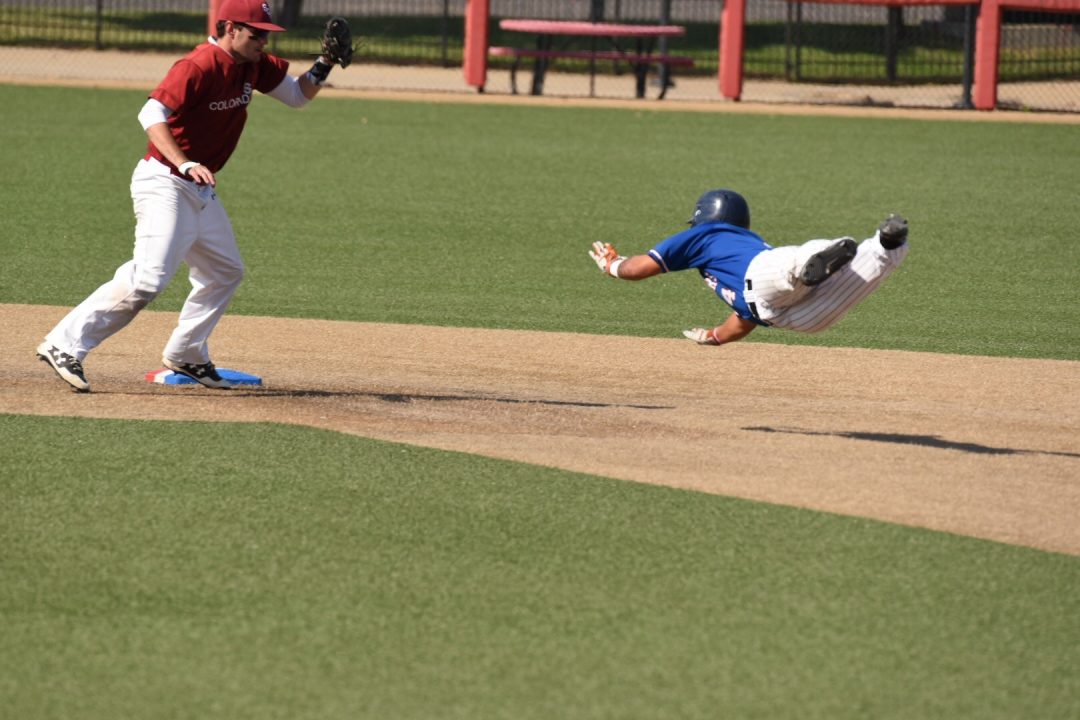 This article can be found its entirety here
The defending-champion Santa Barbara Foresters were knocked out of the National Baseball Congress World Series  in the quarterfinal round, falling to the Everett (Wash.) Merchants, 6-3, on Friday in Wichita, Kan.