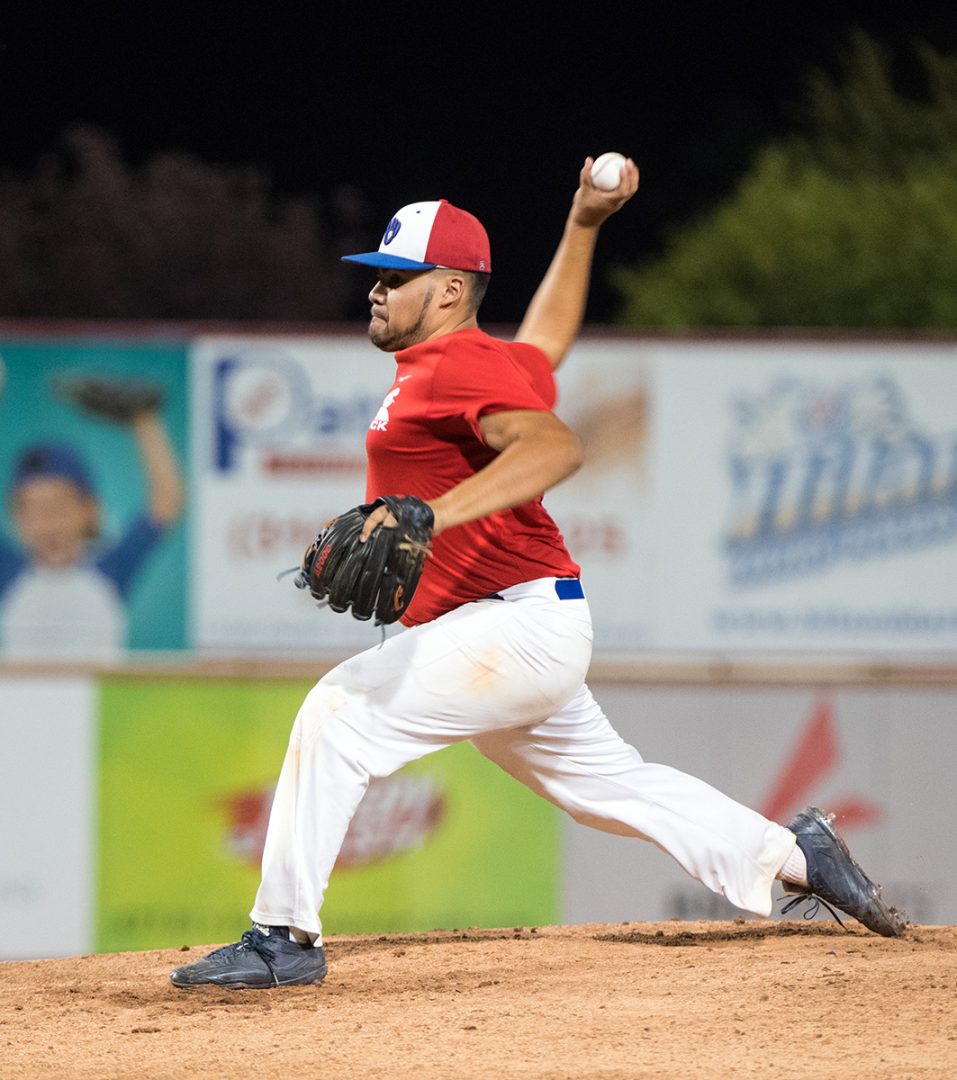 Trailing 3-2 heading into the fifth,  the Round Rock Express tallied five runs in the fifth. Kelton Caldwell notched three hits and scored twice. Jack Engelmann settled things on the mound for Round Rock, sealing the game with three scoreless innings. Round Rock could make things interesting in Pool C, should they knock off undefeated Mulvane on Wednesday.

Mulvane scored in each of the first five innings and added  some insurance in the seventh to knock off 316 Elite 10-5.Hunter Aguirre drove in a pair of runs while collecting three hits and scoring twice. Braden Minor had firm command for the Patriots on the mound dealing for seven strong innings without allowing an earned run and striking out eight. Mulvane is in the drivers seat in Pool C, needing a win to clinch a spot in Friday’s Win & In matchups.

Down 8-2 in the fifth, the Shockers settled on the mound and woke up the bats. Garrett Prosner hit a ball to the Metropolitan Baptist Church that tied the game at nine. Logan Garza stiffled the Boom in the final four innings to seal the win.