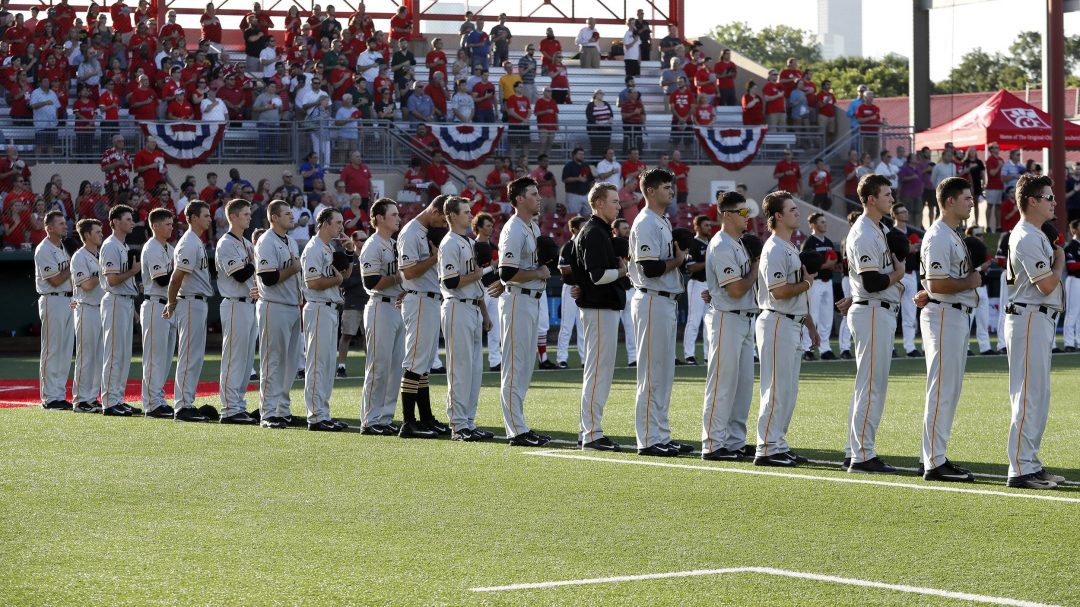 IOWA CITY, Iowa — The University of Iowa baseball team will compete as the USA National Team at the 83rd National Baseball Congress World Series from July 29-Aug. 6 in Wichita, Kansas.

The NBC World Series, which is the largest and oldest continuous sporting event in the United States, will be played at Lawrence-Dumont Stadium.

“This will be an excellent opportunity for our team to compete before we head to Taiwan for the World University Games,” said UI head coach Rick Heller, who will take the Hawkeyes to Taipei in the middle of August. “We’re grateful that the NBC has awarded us this opportunity.”

The Hawkeyes won 39 games during the 2017 season, claimed their first Big Ten Tournament title, and qualified for a second NCAA Regional in three seasons under Heller.  The team hit 71 home runs and posted a .284 team batting average.

During championship week, Iowa could find itself squaring off against the Kansas Stars — a team comprised of former Major League Baseball stars.

See the full article at http://www.hawkeyesports.com/news/2017/7/11/baseball-iowa-to-compete-in-nbc-world-series.aspx